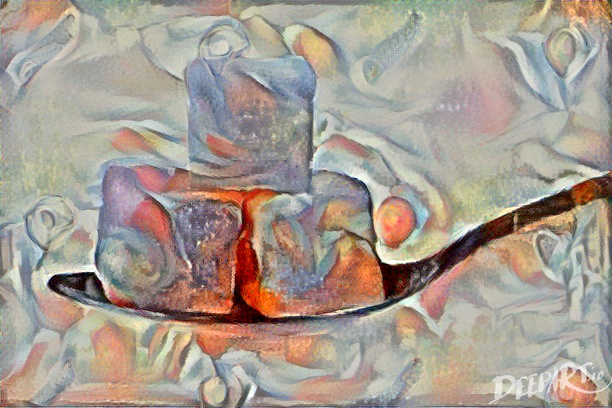 Acting KRA commissioner for Domestic Taxes Ruth Wachira said the tax bill has accrued more than Sh5 billion in interest, as it has been long-overdue.

“The five sugar millers collectively owed Sh11.8 billion as of the beginning of October 2018 in principal taxes.

The debt stands at Sh17.1 billion when interest and penalties are factored in,” Ms Wachira said.

The millers, whose financial burden has centred on unpaid arrears to farmers, including a Sh2.6 billion debt they were meant to repay before Christmas, also owe suppliers and employees hundreds of millions of shillings, making their mountain of debt a puzzle that will take time to clear.

The farmers, who had heightened hopes after President Uhuru Kenyatta directed that they should be paid, have, however, had a bitter festive period as it turned out that the Treasury had neither concluded the audit on their arrears nor allocated money to settle the debt.

The tax burden points to a long-running mismanagement of the firms that has left present managers struggling to steer them to the right path.

Some of the managers are hopeful that the government will wipe out the tax burden to give the millers a lifeline to bounce back to business even as they struggle to remain operational against heavy odds, including obsolete machines and stiff competition for cane from private millers.

“We hope they could forgive these old tax because that is one of the toughest ones to settle for now. It would be easier to deal with those accruing now but the historical ones need to be relooked into,” Muhoroni Sugar Company Receiver Manager Francis Ooko said.

KRA does not seem to have any plans to forgive the debt, according to a statement from the commissioner, meaning the millers may have to dig deeper into their dwindling reservoirs to pay the arrears.

“The millers have entered into tax debt settlement arrangements. The respective tax service offices are monitoring their compliance to ensure they continue to execute their tax obligations,” Ms Wachira said.

The government may be forced to waive the tax arrears as it plans to sell them.

The five state-owned millers will be disposed of in a privatisation plant meant to reinvigorate them.