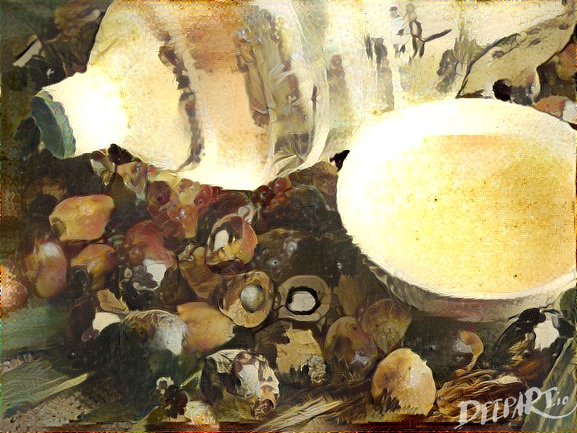 UMUAHIA –In an effort to boost the Nigerian economy and make inroad into rural industrialisation, a Nigerian based company, the Dufil Prima Food Plc, makers of Indomie Noodles has established palm oil processing refinery in Item, Bende LGA of Abia State.

The foundation ceremony which was done at the weekend in two communities of the town, Okai and Amokwe Item will produce vegetable oil at the two locations.

It is a known fact that the Central Bank of Nigeria (CBN) had given a time limit to all companies that use refined vegetable oil as raw materials, to cease forthwith on its importation from Malaysia after the grace period which will soon expire.

The directive by the CBN also advised such affected industries to either set up plants locally to produce their raw materials or in the alternative source same from within; this had made the Dufil Prima foods Plc to seek out Item for their factory.

Speaking at the foundation laying ceremony, the Legal Adviser of the company, Mrs Nnenna Ejekam explained that the palm oil processing refinery was being established not only to create employment in the rural areas, but to comply with the directive of the Central Bank of Nigeria that all food related companies should set up plants locally to produce their raw material needs.

This, the apex bank, noted will boost the local economy and stop importation from Malaysia.

According to her, the last days of 2018 will be the best period for the people of Item as it is the dawn of new era which will boost palm tree and its oil which has been the wealth of the community”.

Ejekam said that with the establishment of palm oil refinery in Item by Dufil Prima Foods Plc, It will eliminate poverty, criminality and make the youths to be gainfully employed and also bring wealth for the people of Item”, stressing that the project has three sides such as acquiring virgin land, the mill and leasing of palm trees from communities.

The legal practitioner stated that before their own palm trees will start fruiting, the company will be using the leased palm trees from the communities to service the oil refinery and urged the people to ensure adequate security for the mill and its workers.

In his comment at the event, the President-General of Item Development Association (IDA) Chief Kingsley Ogba Nwokoro said that Item people are happy with the company for siting their project in their place, adding that with the coming of the company into Item, the people would partner the Dufil Prima Foods Plc to ensure that the firm met its business target.

According to him, the youths of the two communities would maintain absolute security in the installations.

The high point of the ceremony was the ward of Item Merit Award on the three directors of Dufill Prima Food Plc which include Madhukar Khetan, chief operating officer, Adhi Narto, executive director production and Lim Saradosa including Mrs Nnenna Ejekam.