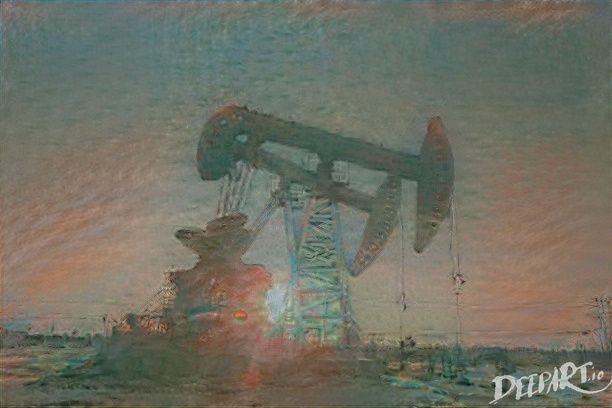 By Onyebuchi Ezigbo in Abuja

In a statement issued on Friday by the Director, Strategic Communications, of the APC Campaign Council, Festus Keyamo, SAN, the president’s campaign team said the Senate President knows very well that in 2014 and part of 2015, the PDP Government that was in power was reporting to Nigerians daily PMS consumption of 35-40 million litres per day. In January, 2014 for example, the average monthly consumption was 38 million Iitres per day.

Keyamo said that the fuel import volume had kept fluctuating since then and that it was not true that there was a scam in the accounting process since it is being handled as internal cost recovery by the Nigerian National Petroleum Corporation (NNPC).

The allegation that the national oil company prevailed on Mr. President not to seek appropriation for subsidy and to rather treat it as cost under-recovery is not only laughable and mischievous, but it is a blatant lie.

Verifiable records indicate that NNPC has never claimed subsidy payment from any government in its history of operation. All NNPC’s transactions in this regard have been treated as product costs under-recovery,” he said.

The Buhari campaign Spokesman accused Senator Saraki of resorting to baseless campaign of calumny directed at the person of Mr. President.

NNPC, like any other business entity, does its business and recovers its cost from its revenues.

It is instructive to note that in his rush to indict the NNPC and the President, willy-nilly, Dr. Bukola Saraki forgot that a Senate Committee was set up by him to investigate the intervention of NNPC in PMS imports.

Saraki’s resort to poorly choreographed and worn-out political brinksmanship is fueled by the obvious absence of any credible agenda or bearing to present to Nigerians in their campaigns,” he said.

In clear demonstration of hallucination with figures, Dr. Bukola Saraki claimed, in an interview with Channels Television a few days ago, that Nigeria’s petrol consumption is about 20-22 million Iitres per day and that the current import level of about 50 million litres is a scam and fraudulent,” he said.

Keyamo said that Saraki was in the 7th Senate and knows very well that in 2014 and part of 2015, the PDP Government that was in power was reporting to Nigerians daily PMS consumption of 35-40 million litres per day, adding that in January, 2014 for example, the average monthly consumption was 38 million Iitres per day.

The PDP Chief Campaigner discountenanced the obvious fact that within the last three years of the current administration, the Nigerian economy that PDP left in comatose has been jump-started to vibrancy leading to remarkable changes in energy consumption needs and patterns,” he added.