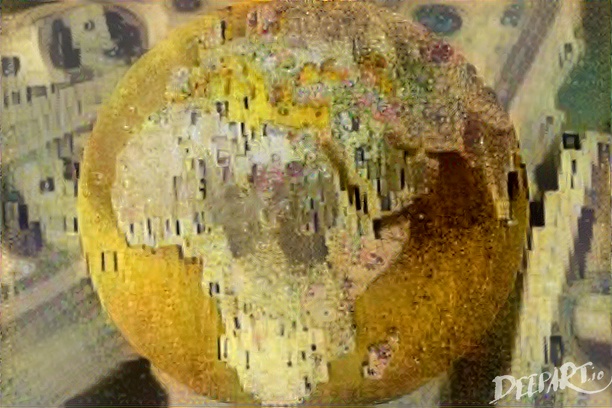 The test work programme has been designed to assess the amenability for cyanide leach extraction of gold from oxide mineralisation at Sanankoro, which has an exploration target of between one-million and two-million ounces of gold with significant upside, as independently determined by consultants SRK Consulting

The test work, which will consider both carbon-in-leach (CIL) and heap leach gold extraction technologies, will be conducted at WAI’s laboratory facilities in the UK, and will use two composite samples of about 80 kg each that have been recently collected from core holes drilled at the Zone A and Selin prospect areas at Sanankoro.

Results from the programme are expected during the second quarter of 2019.

The preliminary test work programme is intended to provide initial guidance on the methodology for future potential goldextraction at Sanankoro, CEO Jonathan Forstercommented.

He added that the programme is running in parallel with a drill programme, that is already under way, that is aimed at outlining areas of higher grade that may present potential starter pits for any future mining project.

“Indications from SRK’s exploration target report [indicate] that there is significant potential for oxide mineralisation at Sanankoro, [which] has guided our exploration programme which is currently focused on the exiting oxide potential at Sanankoro,” Forster explained.